A Meditation On Death

After a half hour sitting beside the stream on an overcast morning before a predicted storm, the light suddenly changes. The skies become almost white in their grayness, and a palpable sense of imminence comes over the land, and one. 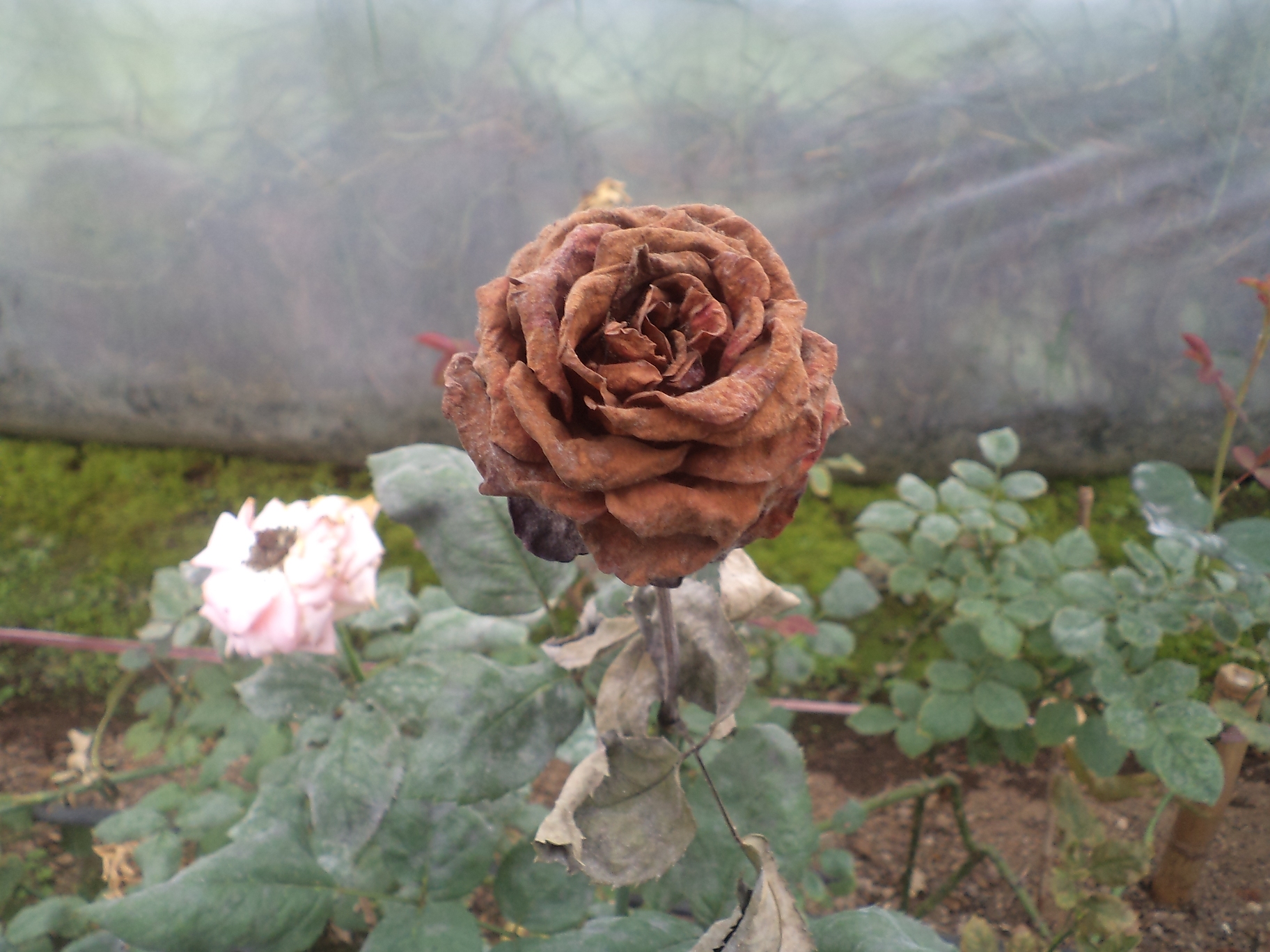 The basic elements of the earth–sky, water and air—become almost indistinguishable, and appear as one interwoven mystery, which they essentially are.

A line from Rainer Maria Rilke comes to mind: “Earth…your holiest inspiration is our ultimate companion, Death.” Beyond words, one understands what the poet was saying, for one is actually experiencing the truth of it. What does it mean?

It means, to my mind, that the wellspring of life, indeed of the universe itself, is death. Death in this sense is synonymous with creation, and with love.

Is death simply the ground, the causeless foundation of everything, the source to which everything returns? If so, life is a bubble on an infinite sea of death, and we have no reason to fear it.

Thought, by its very nature, fears death, because there is no thought without continuity, and there is no continuity in death. So there’s a direct relationship between thought, fear and psychological time.

Attention acts on what is. When thought falls completely silent in passively but intensely attending to its movement within oneself, time ends. And when time ends, the actuality of death, which is truly in every breath, draws near.

Can someone who hasn’t experienced such a state gain an intimation of it, or is it only comprehensible to those who have experienced it? If it is incommunicable, what hope is there for the individual, humanity, and the earth?

It has become fashionable to believe that the earth would be fine if only man would disappear, go extinct. (Ask people who voice this view whether they have children, or see themselves as part of the problem.) Beyond the absurd misanthropy, I’m not sure it’s true.

“Earth, isn’t this what you want: to arise within us,
invisible? Isn’t it your dream
to be wholly invisible some day?—O Earth: invisible!
What, if not transformation, is your urgent command?”

Aging and awareness of mortality do different things to different people. They make some people bitter, with a longing for it all to be over. For others, they bring a sense of urgency, the feeling of not wanting to waste a single day on self and small things. 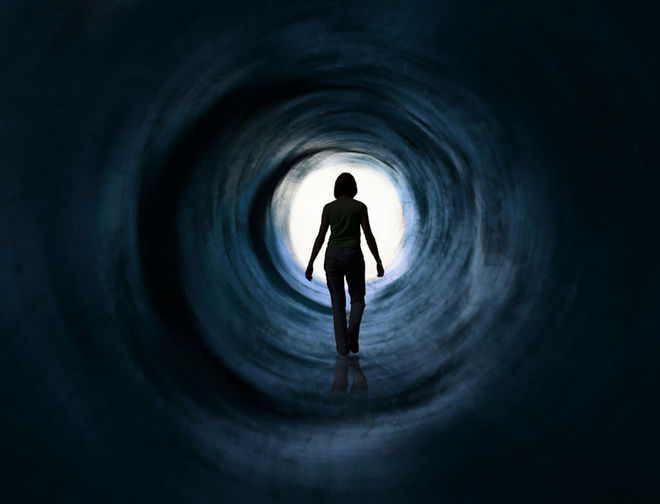 A few commune with death on a regular basis, and, in Rilke’s words, make a companion of it, at least occasionally. Making a friend of death without morbidity, or risking life, one enters a dimension beyond all description, a realm where the gods dwell.

Do the gods exist? If “reincarnation is a fact but not the truth,” then the whole point of living is to transcend death while fully alive, and end the cycles of life and death so one incarnates rather than reincarnates.

About 25 years ago, following an intense meditation and an encounter with some small animals that didn’t flee on my approach, I asked myself whether I should become a vegetarian. The next day I got very sick after eating chicken.

I became so sick that I was unable to retain liquids and grew very dehydrated. The doctor gave me ‘the look’ (you’ll know it if you get it.) That night I saw Death waiting for me, not in space but in time, two days away. I was scared.

Hallucination or not, death took a physical form, and I knew without doubt that on my present course I’d be dead in two days. The antibiotics worked, I recovered, and on the follow-up I told the doctor about my experience and asked about ‘the look.’ He didn’t bat an eye, but simply said, “On the course you were on you would have been dead in two days.”

No matter how well a soldier is trained, he can’t know how he’ll react in battle until the bullets are flying around him. Of course a soldier isn’t expected to be unafraid, just not panic under fire.

I don’t know how I’ll respond at the moment of my physical death. I’m not making a friend of death during life so I’ll be unafraid of death when my time comes, but even so…

How to Prepare Your Restaurant for a Health Inspection