Costa Rica News – A historic refuge of settlers in the south is falling apart. Its purpose was to house those crossing the cerro de la Muerte in the early twentieth century. 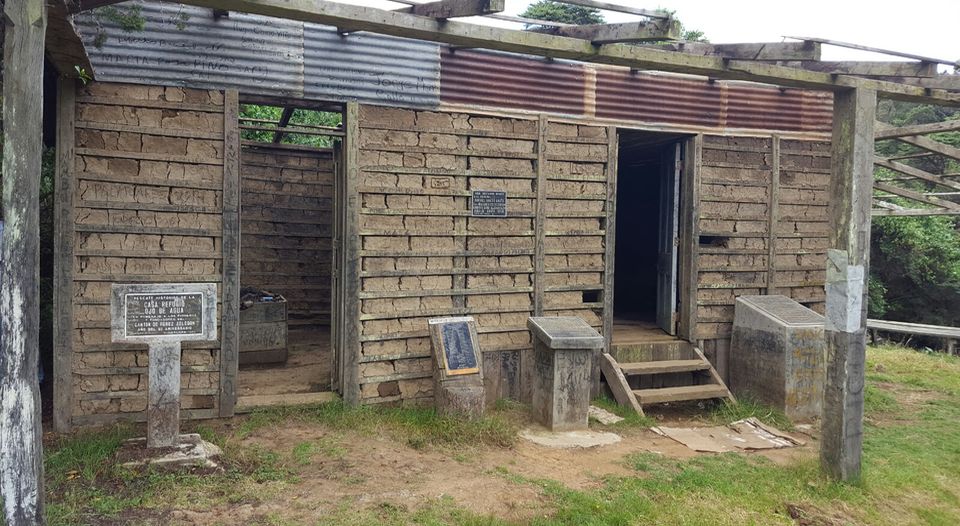 It was so that colonizers going to the south of the country could have temporary lodging while facing the difficult terrain.

There were three shelters, built between 1910 and 1912, by order of the then president, but only one remains. It seems to be nearing its end. Although it was declared an architectural heritage site since 1974, the passage of time, vandalism and lack of maintenance left it in ruins.

This refuge is a symbol of the pioneering struggle to conquer the south of the country. The house has two rooms, a kitchen, hallway and toilet “hollow.”

Even the animals that pulled wagons were lodged in the structure so they wouldn’t die of the cold.

The pioneers had an unwritten pact to always leave the house with firewood available for the next visitor.

When Jadedness Poses As Wisdom

Smudging & Other Rituals of Harmony