A Haunting in Davis

Ghosts & The Supernatural – The haunting takes place in a two story home in Davis, CA. Occupants & Observers: Taylor Klisiewicz; Megan Klisiewicz; Paul Klisiewicz and Jackie Johnson. The home was first built in 1997. The Klisiewicz were the first occupants. Before the house was built, there was only farmland.

Let’s do a timeline of the events that have occurred in this home.

2004. Shadow figures seen.  Megan sees apparitions walking past her bedroom. Megan was 6 or 7 years old at the time.
Note: From 2004 to 2010 – Family feels like they are always being watched, especially from the balcony and bedrooms.

2010 (Around March):  The mother of the house saw a skull on the master bedroom door.  Shadowy misty figure seen floating in a corner of a room, described also as a misty cloud.  The mother confronted the entity and said: “you’re not my father!”  The misty cloud then disappears.  POSSIBLE ENTITY: MISTY CLOUD

2012- 2013 – Taylor during his time as a peace officer and while on a case, comes across a female blonde who killed herself.  Note:  Deanna picks up on a female in the garage.  Christina finds Taylor’s old police clothes and Deanna feels the woman entity is attracted to Taylor’s old police shirts. Megan says, this makes sense, because she feels the female entity is drawn 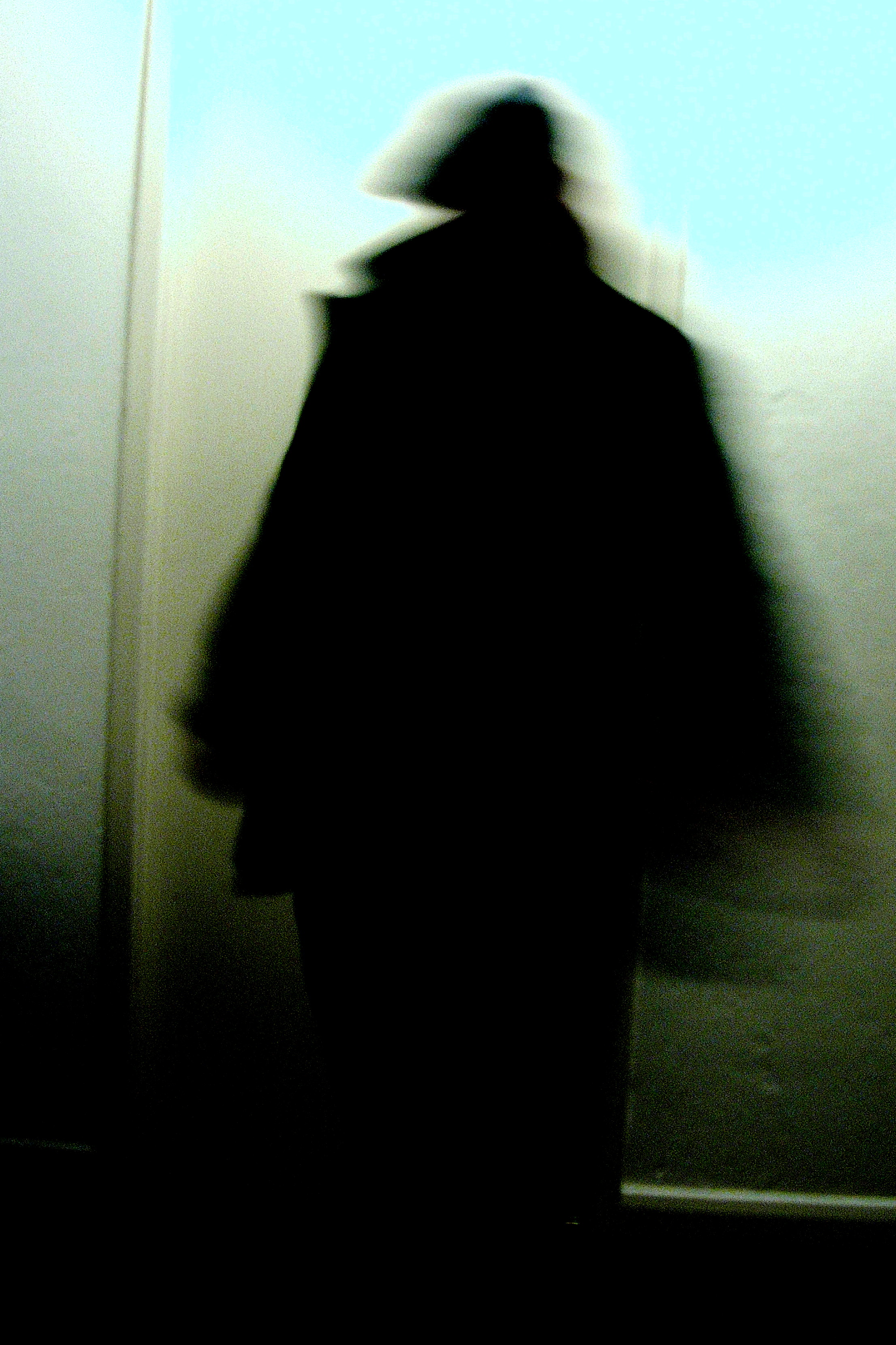 close to Taylor.  When Taylor found the dead body, he found pentagrams drawn near the body.  POSSIBLE ENTITY: SUICIDE BLONDE

2014:  Megan was looking out the master bedroom and saw her mom pull up in her grandmother’s car.  The grandmother is deceased and they inherited the car.  After the mother was in the house, Megan looked out the window and saw her deceased grandmother sitting in the car.  POSSIBLE ENTITY: GRANDMA.

2016: Mother opens up the pantry and sees deceased grandfather. The grandfather looks down to the right and he looked sad with his flannel shirt on.  POSSIBLE ENTITY: GRANDPA

2017: Taylor has heavy feeling, feels cold air blast through a room, he also feels sadness and anger. He feels the sadness when he walks into his bedroom.

2018: Taylor moved to Foresthill and one of the entities may have followed him to Foresthill.  Taylor captured an odd moving orb on video. It looks like a dancing orb.

EVIDENCE GATHERED:
Jackie discovers extreme heat on Taylor’s right arm and right ear and underneath his arm, he has a tattoo of the grim reaper and the heat is more intense on his tattoo.

Captured EVP in Taylor’s old bedroom, that sounds like a man saying “darker version” or even “parker virgin”.  Other EVPs were strange popping sounds and even a “gasp” that sounds like an old man.  Could this be the deceased grandfather?  Tonight Paul K. felt uneasiness and chills.  Deanna felt female energy in the laundry room, could this be Suicide Blonde?  Deanna also saw a creature that was very tall and reminded her of the creature from the movie “Legend”.  POSSIBLE ENTITY:  DARK ONE.   Christina felt heaviness and was drawn to the police uniforms in the garage.  Jacob felt hot and cold temperatures in the rooms.  Jacob gained goosebumps from some of the rooms.  I tried to see if the orbs had intelligent movement and told the orb activity to appear by Jacob’s hand, as his hand was up against the wall.  In two pictures, one orb is going towards his hand and the other picture the orb is near his hand.

Deanna picked up on a 4 feet tall White Shadow that went from the room with 2 doors to Taylor’s old bedroom.  POSSIBLE ENTITY:  WHITE SHADOW.

Deanna conducted a metaphysical cleansing of the home and I conducted a Roman Catholic house blessing with holy water.
MY THOUGHTS:
I do believe this house is haunted, there was even a time when Taylor buckled up and felt weak during my Roman Catholic cleansing. I even felt dizzy during the cleansing.  Some of the EVPs were pretty clear.  I just pray that Deanna and my cleansing will bring peace for this family.  As we got home tonight, I just remembered we are dog sitting my next door neighbor’s dog AJ.  AJ was in his backyard, lonely and sad, he was even howling.  I retrieved him from his backyard and brought him over to be with my dogs Hannah and Hi-Pee.  AJ had a good meal, now he is kicking it with my dogs.   From paranormal activity to dog heaven.  Time to rest.  Zzzzzzzzzzzzzzzzzzzz.

A Study on Costa Rica Groundwater