A Good Life, and a Good Death

Recently I heard a hospice chaplain, who has counseled many dying people, say that he’s seeing many more “bad deaths.” I used to think that most people came to terms with their lives when they knew the end was near. But that was naïve. Most people die as they’ve lived. 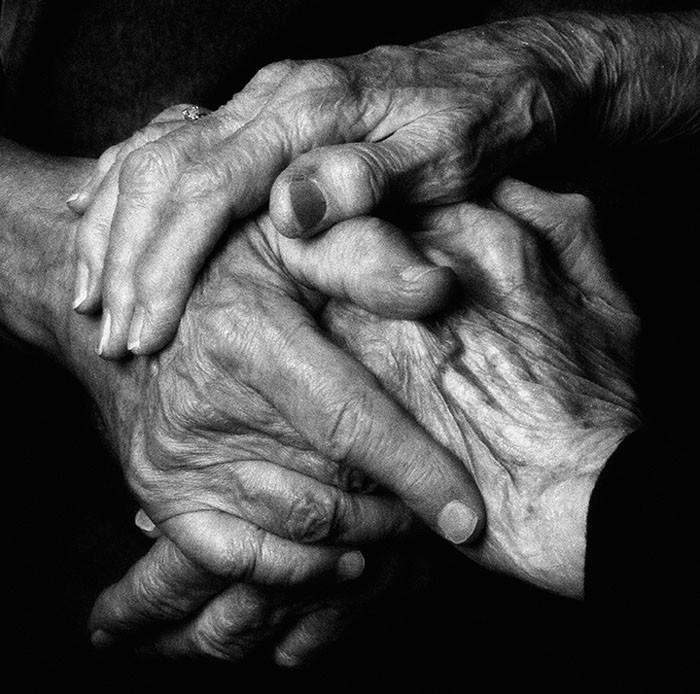 What does he mean by “bad deaths?” Surprisingly, it has little to do with the Christian belief system, or any belief system. He meant that he was seeing more people who were dying angry, miserable and deeply confused, leaving family and friends with sorrow far greater than the loss of a loved one.

In the past, if a terminally ill person went into hospice care it usually meant they and their families were grappling with end of life issues, and had made a decision not to just expire in a hospital.

Now hospice care has become almost routine. Though hospice still offers counseling before death with the dying, and after death with family members, it’s largely become associated with palliative care, which is to say, pain management.

This change, which is not for the better, mirrors the hardening of attitudes toward death, and life.

Some years ago while on an extended visit to family in the Midwest, a beloved aunt was going in and out of the hospital, with no prospect of improvement. She had congestive heart failure, but was not told she had only a short while to live. She hated hospitals, and was a notoriously bad patient, often becoming angry with doctors and nurses.

If ever there was a candidate for hospice care with its emphasis on spiritual and emotional support, it was my aunt. But the extended family didn’t want to acknowledge that she was dying.

Fortunately, I could approach her daughter, a first cousin with whom I’d been close as a child, with the suggestion of hospice care. Aunt Margaret was able to die peacefully at home, and her husband received counseling that enabled him to move on with his life much more quickly than he would have otherwise been able to do.

In contrast, I’ve just witnessed, and been part of the dying process of the sister of a close friend, whom I also knew for many years. The woman had lung cancer, and went into hospice mode as soon as medical treatments no longer offered hope of prolonging her life.

However her attitudes toward death and life, as well as hospice care, were very different. She hadn’t lived well, and just wanted to die. So rather than ease the transition, her death left a lot of unfinished business in her wake, pardon the pun.

Many people now believe that when you die you die. That’s it. Finished. Nothing more. With no fear of hell or reward of heaven, is there no incentive to address old grudges, and put one’s house in order?

Freed from moral concerns and the eroded strictures of religious belief, this attitude, without lifelong questioning of life’s mysteries, lends itself to seeing death as a merely end to personal suffering.

Is it a choice between the childish blather of reward and punishment in the afterlife, and meaningless death? If so, that’s no choice at all.

Not that choosing has anything to do with a good life and a good death. One of the worst expressions in the English language in recent years is, “I 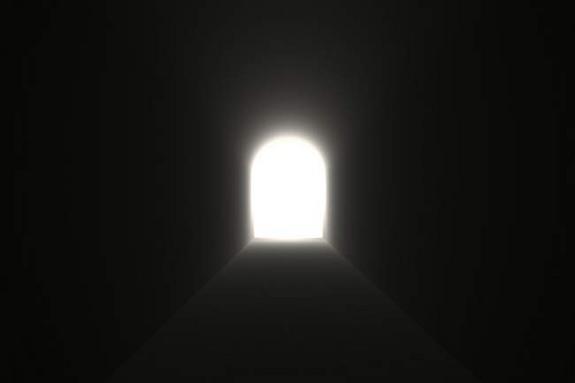 choose to believe.” Uttered at the beginning of any sentence, that phrase induces a fingernails-across-chalkboard reaction within anyone who cares about truth.

Questions about death can’t be separated from questions about life. To close out the mystery of death is to close oneself off from the vitality of life.

As the actuality behind every breath we take and every cell that dies and is replaced in the body, the importance of death cannot be denied.

Clearly however, many people have diminished the importance of death, both during life and at the end of life. But they confuse human consciousness and the world with life, and come to believe death has no more significance than the end, a release from their own suffering.

Far too often pain and suffering are conflated. Pain is a physical reality however, while suffering is psychological, emotional and spiritual. For suffering to end, we have to make a friend of death.

When one dies to everything while fully alive, even by simply, consciously (though not willfully) letting go of experiences and desires on a daily basis, nothing in life can weigh you down too much, to the point of numbing your heart, as has happened to so many people in North America.

Paradoxically, is the door to immortality psychologically dying before death? If we really live with death and die to everything each day while fully alive, is there death when we expire?