Cossta Rica News (qCostaRica) – Some 80% of corporations did not pay the “corporations tax” (Impuesto a Sociedades, in Spanish), resulting in a shortfall of ¢14.9 billion colones for the government, directly affecting the Ministry of Public Security (Ministerio de Seguridad Publica or MSP). 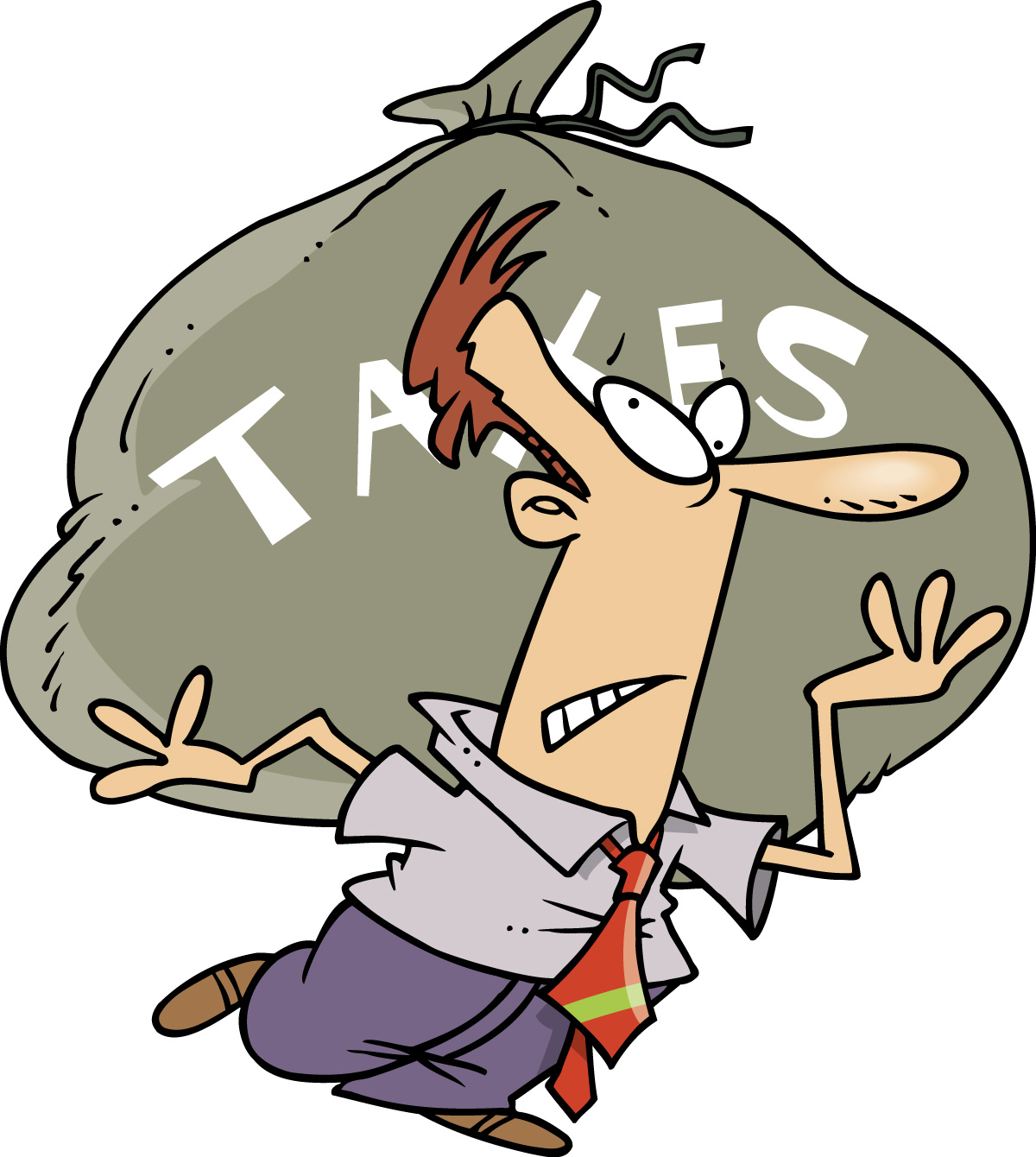 According to figures by the National Registry (Registro Nacional), of the 542.000 registered corporations, only 116.365 paid the tax by the due date (February 2), for a total of ¢18 billion colones.

The drop in non-payment is mostly due to last week’s decision by the Constitutional Court (Sala Constitucional or Sala IV) declaring the tax law unconstitutional.

However, the non-payment is not only due to the court decision.

National Registry records indicate that in fact only 50.000 corporations less over the previous year did not pay the tax. That is to say that while 2013 only 176.000 corporations, or one third, paid the tax.

historically, since the tax was created in 2011, only 40% of corporations paid the tax according to Alejandro Acón, manager of Institutional and Corporate Banking at the Banco de Costa Rica (BCR).

The Deputy Minister of Finance, Fernando Rodriguez, reminded that the Court ruling does not exonerate the 2015 payment and that a fine of ¢94 colones daily will apply.

However, tax experts believe the tax is no longer payable and the Ministry of Finance cannot demand payment, nor apply sanctions for late payment or arrears.