Costa Rica Health News -The number of people infected with the Zika virus in Costa Rica has gone up to 8 people, the country’s ministry of health informs. 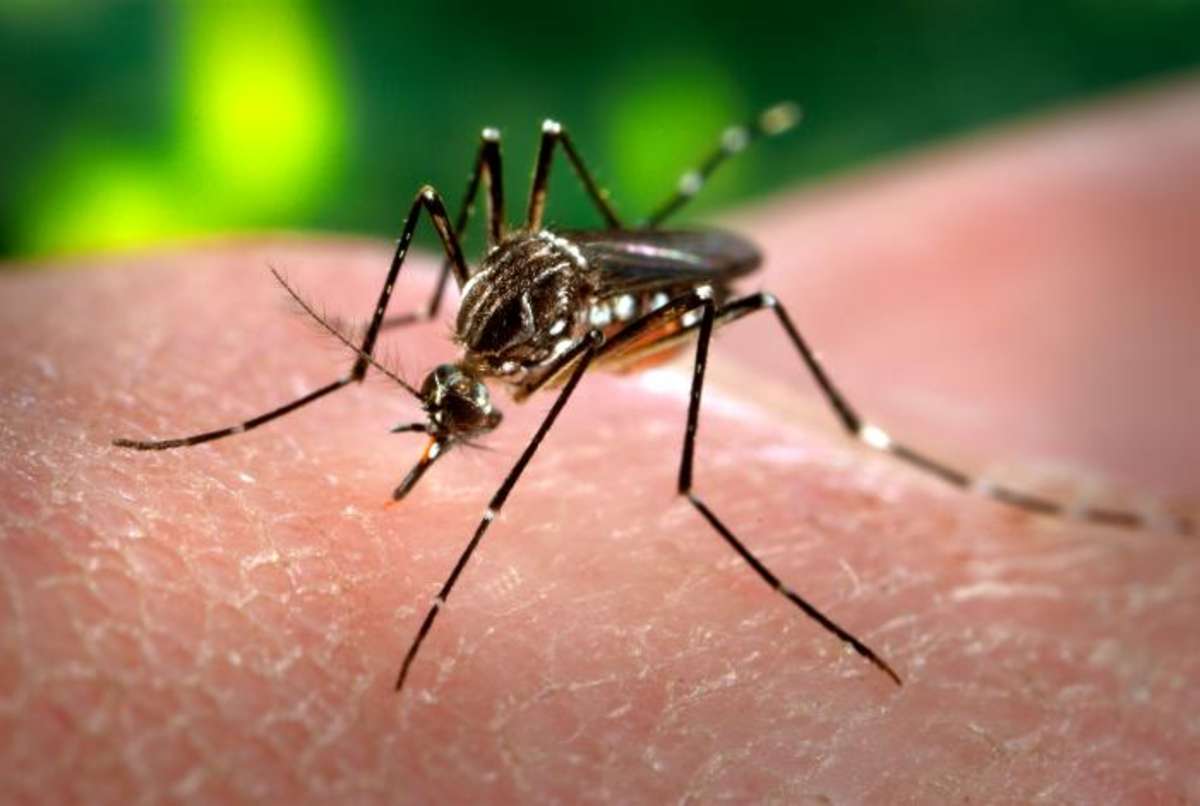 In addition to the 8 infected, who are all native Costa Ricans, two more people, a national of Honduras and a national of Columbia, have contracted the virus.

The current Zika outbreak started in Brazil in the spring of 2015. It has since spread across Latin America, with cases having been reported in several European countries and the United States. Over 1.5 million people have been infected with the virus in Brazil since the outbreak began.

The Zika virus affects primarily monkeys and humans and is transmitted by daytime-active mosquitoes. Transmission through blood transfusions and sexual intercourse has also been reported.

Zika does not cause serious complications in adults, but it can lead to severe brain defects in newborns.

At present, there is no vaccine available to treat the Zika virus. Mosquito control remains crucial to prevent its spread.