Costa Rica News – Will someone actually be held accountable for the 3 people that died on the sinking of the Pura Vida Princess? Answers coming soon. 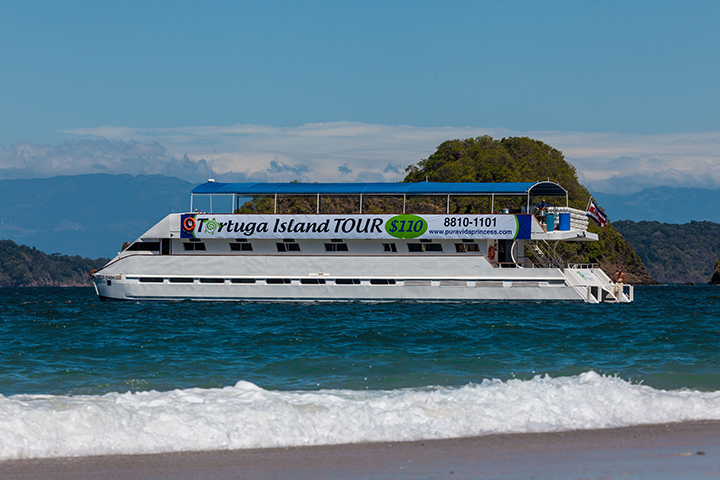 Seven US Coast Guard divers arrived in Costa Rica on Monday to participate in the investigation regarding the sinking of the EcoQuest catamaran on January 8th in the Pacific.

This tourist boat was carrying 109 people, 3 of whom lost their lives in the accident.

The boat was headed from Herradura Beach to Tortuga Island. There was a heavy swell and wind gusts of 60 km/h. The water began entering through open windows on the first floor.

The Attorney General hosted a meeting to define the research to be done and explain international protocols.

The research is expected to contribute to improve safety of other passenger ships.

Radar shows that the ship is 150 feet underwater on the seabed. This delayed investigations, as the authorities lacked the equipment needed to descend to that depth.

There is also a high cost involved in recovering the ship.