Costa Rica News – The Ann Patton, John Bender Costa Rican death case was on Saturday night’s episode of 48 Hours. Every Saturday night, the CBS hit show features a new true-crime case. Tonight’s episode entitled Paradise Lost is an updated version of a previously aired show. Ann Patton, aka Ann Patton Bender, was found guilty in the death of her husband by a Costa Rican court and sentenced to 22 years. Her many supporters believe that she is innocent, and that John Bender committed suicide. 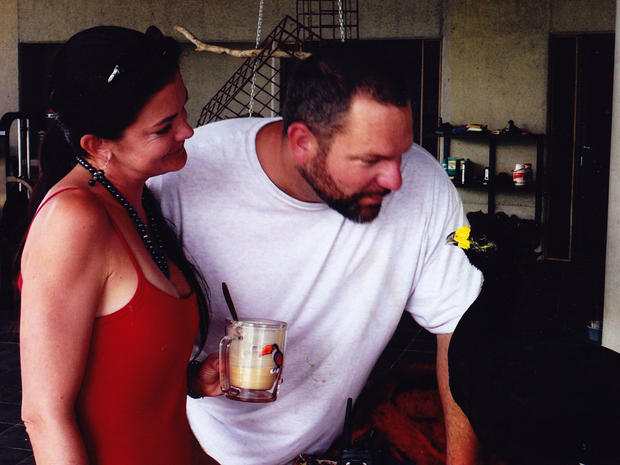 John Bender was an American millionaire who was found dead in his jungle home located in the deepest part of Central America’s rainforest. John and Ann met and fell in love in Virginia in the late 1990s. According to her, it was love at first sight. Ann promised to devote her life to John, and John promised to love her until the end. Deciding to build their dream home in Costa Rica on a nature preserve seemed like a wonderful way to spend the rest of their lives together. But what started out as a real-life fantasy turned to a nightmare when the beautifully designed home with no walls began to close in on them.

John and Ann, a handsome couple who both suffered from mental illness, desired to live an exotic life in a foreign land. And Costa Rica offered them just that. Exotic birds, flowers and plants, along with wild snakes and other distinct animals peppered the lush grounds surrounding their home. But the passionate couple had no way of knowing that the paradise-like conditions under which they lived would begin to drive them both crazy. Some say it was the isolation that got them — the complete removal of themselves from society is what slowly led them down the road to disaster. And many believe that the isolation coupled with mental illness and depression is what motivated John Bender to kill himself.

But Costa Rican authorities say the position of John Bender’s body and the location of the bullet wound is indicative of murder, not a suicide. Who kills themselves with the gun pointed at the back of their head? According to Ann — John Bender. Her story today is the same as it was years ago, that she woke up to find John holding the gun, and that the gun went off, killing John instantly as she struggled to get the gun away from him.

Was there a third trial? Was Ann’s conviction finally overturned?