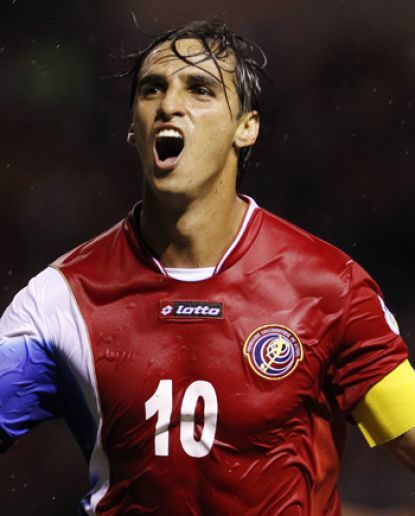 Bottom-dwellers Haiti (0-3-1, 1 point) is set to face group leaders Costa Rica (3-0-1, 10 points) at the Stade Sylvio Cator in the Haitian capital city of Port-au-Prince on Friday, Sep. 2 as the fourth round of the 2018 FIFA World Cup CONCACAF qualifying tournament continues.

The two teams, who are included in Group B of the CONCACAF qualifiers, are going in opposite directions at the moment as Haiti is one more loss from elimination while Costa Rica is a win away from advancing to the fifth round of competitions.

Les Grenadiers remain winless in the tourney after four matches with their latest fixture ending in a 0-1 defeat to Panama on Mar. 29 at the Estadio Rommel Fernández in Panama City, as per Soccerway.

Panama defender Felipe Baloy netted the lone goal of the contest at the 81st minute to deny head coach Patrice Neveu’s squad a chance to earn their first win of the qualifiers.
So far, the only point Haiti had in the standings came from a 0-0 draw with Panama in Port-au-Prince during the previous matchday.

Meanwhile, Central America contenders Costa Rica is undefeated in four games in this group stage and will try to get an outright berth to the next round by beating Haiti.

La Sele nipped the Haitian during their first meeting in San Jose, 1-0, during the round opener and so head coach Oscar Ramírez is wary about the risk of facing Le Rouge et Bleu if a team is overconfident.

Costa Rica routed Jamaica, 3-0, at their home stadium of Estadio Nacional de Costa Rica in San Jose during their last fixture in the qualifiers and will use that momentum to keep their unbeaten streak alive, the Jamaica Observer reported.

Haiti will next face Jamaica while Costa Rica meets Panama to end the fourth round of qualifiers on Sep. 6.

The predicted result is a 2-0 romp by Costa Rica.