Costa Rica News – Throughout the world, there will be four eclipses and seven meteor showers in 2015, or so the forecast predicts. Experts recommend you get your binoculars and telescopes ready and enlist some friends to join you in watching some really interesting events in the sky. 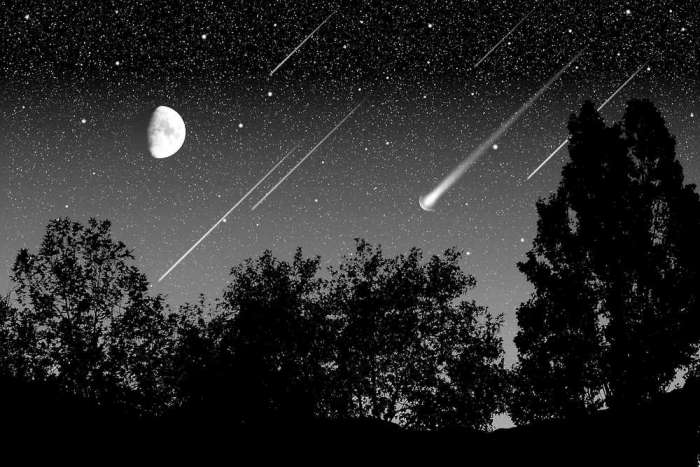 Two of the eclipses will be visible from Costa Rica. We can see the beginning of the lunar eclipse on April 4th and a complete one on September 28th.

On January 4th a perihelion will occur, which is when the distance between the Earth and the Sun is very low. On the 3rd or 4th of January we might see the first meteor shower, although it will come with a full, bright moon so it may be hard to observe.

April will bring another meteor shower, on the 22nd. Another will occur from May 5th to 6th and yet another on the 28th or 29th of July.

As the year progresses, the meteor showers will get more intense.

During the driest months, like January, we will see Jupiter from Costa Rica. On the 24th of January those with a telescope can see two moons and three shadows on Jupiter. Venus and Mars will be seen on February 22nd, close to one another. Venus is the brightest, while Mars is reddish in color. On March 4th we’ll see Venus and Uranus, so close that they could be mistaken as one. They are separated by a fifth of the size of a full moon.

The Costa Rican Association of Amateur Astronomers offers free telescopes to the public from 6-8pm in the garden of the Planetarium at the University of Costa Rica on January 10, February 7, March 7, April 10 and May 2.

Base Salary in Costa Rica Only Increasing About $8 This Year

Russians Are Going to Mine the Moon?