When “2001, A Space Odyssey,” came out in 1968, I was in the 10th grade at a small Catholic high school in Michigan. Like many boys of my generation, I was enthralled by the space race, and enamored of science fiction.

Before “2001” was released, science fiction inspired flights of imagination. After seeing the film on the big screen that year, I became a philosopher.

My friend Mike Leitner and I talked about the movie for weeks. We read Arthur C. Clarke’s companion book, and asked the same questions “2001” implicitly asked: How did humans evolve? What is consciousness? Where is our evolution headed? Is artificial intelligence part of our evolution, or will it be the destruction of our humanity?

The 50th anniversary reviews are even more befuddling than the first reactions that audiences had to the film. A latter-day authority, Michael Benson, writes in the New York Times, “In Nietzsche’s concept, the Übermensch, or ‘Beyond Man,’ is destined to rise like a phoenix from the Western world’s tired Judeo-Christian dogmas to impose new values on warring humanity.” 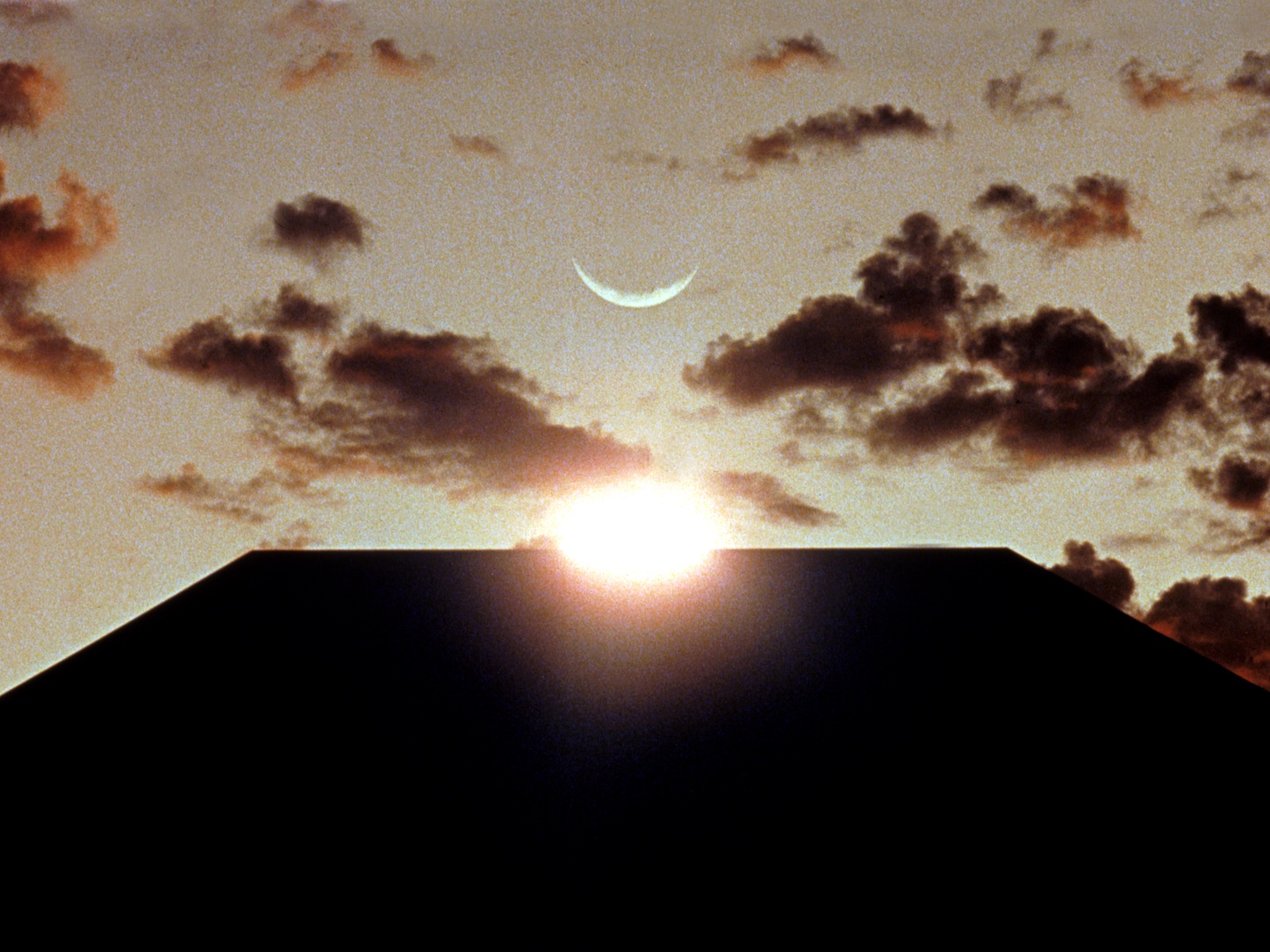 “Almost a century later, Clarke implied that human evolution’s next stage could well be machine intelligence itself. Clarke states, “No species exists forever; why should we expect our species to be immortal?”

Never mind that we’re getting Nietzsche’s dubious insights third-hand. The genius behind “2001” was not Clarke, but Stanley Kubrick, the producer and director of the film. Clarke’s latter-day inane ideas about machine intelligence as the next stage of human evolution attests to the maxim that artists are the last people that should interpret their work.

On the surface, “2001” is about the takeover of a spaceship by Artificial General Intelligence, ‘HAL,’ on the way to Jupiter, and the murder of all but one of the crew. However the real plotline is human evolution, how we went from tool-less ape to our thought-replicating computers, and whether we can go beyond thought-consciousness.

Long before planets outside our solar system were discovered, people wondered if the universe was hospitable for life, or a rare phenomenon in the universe. To date, thousands of ‘hellish worlds’ (a human projection if there ever was one) have been discovered, mostly gas giants orbiting close to their suns where temperatures are thousands of degrees, completely hostile to life.

On the other hand, liquid water has been discovered in two places in our solar neighborhood—Europa, one of the moons of Jupiter, and Enceladus, one of Saturn’s moons. If either contains even microbial life, it means the cosmos teems with life.

Therefore the first question, which is really a question of religious philosophy sans organized religions, is, did any kind of outside intelligence, whether ‘divine intervention’ or ‘alien intelligence,’ prompt and prod human evolution?

Clearly no. There is no outside intelligence. The intrinsic creative movement of the universe plus the random mechanisms of evolution are sufficient to explain the emergence of potentially intelligent life such as Homo sapiens.

That insight, along with what are derisively called ‘mystical experiences’ in the Western tradition, turned my questioning in a deeper direction.

Given the human brain has been exapted for consciousness beyond thought, and the evolution of symbolic thought gives humans the capacity for true consciousness, why is transcending thought-consciousness such a high bar to clear? 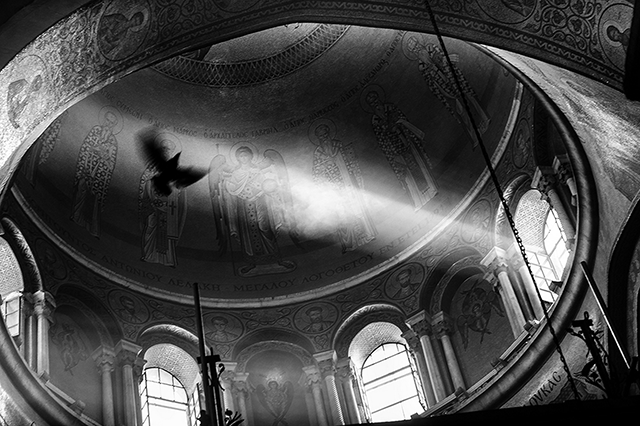 of fragmentation and darkness, where the increasing mass of cumulative content stored in our brains is producing the singularity of a black hole.

I submit at that point, which may well be this point, there is either an explosion of insight, and the emergence of true consciousness, or the extinction of Homo sapiens, a potentially intelligent species.

HAL is an imaginary thought machine. Most people see humans as real thought machines, only with emotions. That’s a distinction without a difference however, since thought and emotion are inextricably linked.

Thought, and all its inner fabrications (beginning and ending with the operating program of the self), is a fiction. Living in terms of thought, we can only see the proverbial shadows in the cave.

HAL’s death scene in “2001” represents the fear most people have of the ending of the self, which is equated at an emotional level with life itself.

However the ending of the self is not fearsome, but freeing. Observing thoughts without the reactions of other thoughts (that is, the judgments, associations and interpretations of the observer/self) is the key to quieting the mind-as-thought.

Then there is simply seeing and being, insight and understanding, no-thingness and fulfillment. Psychological time ends, and we are what I feel all creatures with brains such as ours are meant to be—perpetually dying and beginning beings in harmony with nature and the universe.

“2001” ends with the collapsing of time in the sole surviving astronaut. The illusion of time ends, and death opens the door to true consciousness, symbolized by the fetus in a womb next to our home planet, this beautiful earth.