Costa Rica Living – Costa Rica is as well known for its beautiful natural landscape and bustling biodiversity as it is for its wonderful, happy residents. Here are 16 interesting facts about Costa Rica that help make the country a truly singular place.

1. OVER A QUARTER OF THE LAND IS DEDICATED TO CONSERVATION. 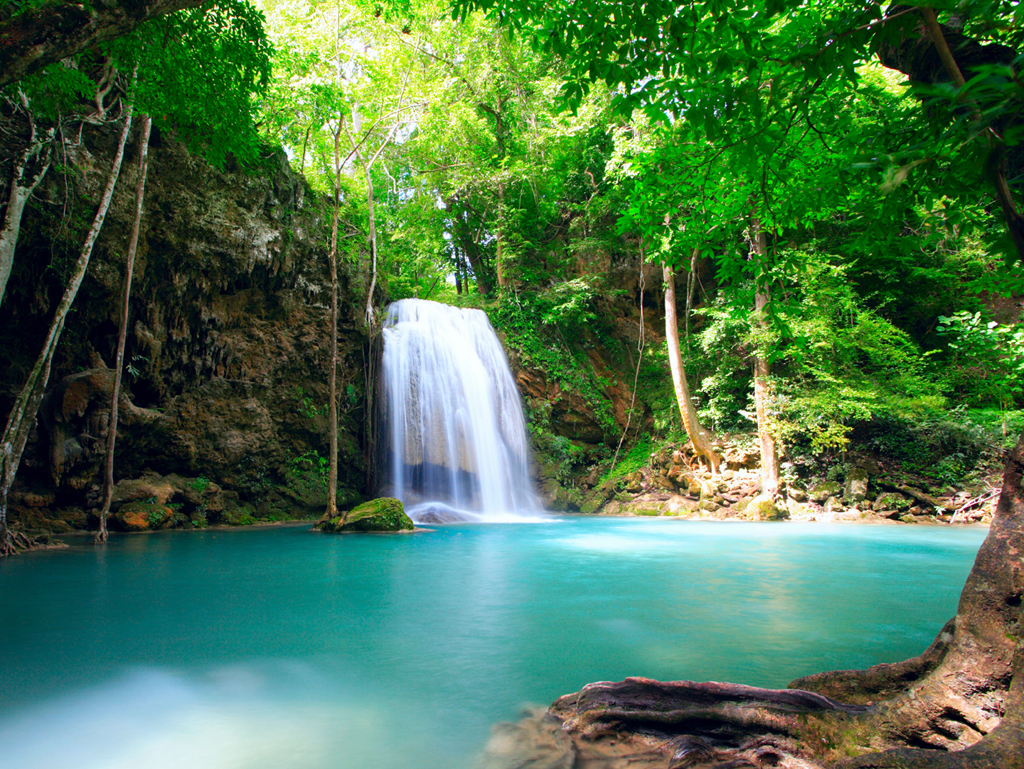 Tourists and locals alike are drawn to Costa Rica’s natural beauty—and are committed to preserving it. With 20 national parks, 8 biological reserves, animal refuges, and protected areas, 26 percent of Costa Rica’s land is protected.

All that natural beauty and the diverse landscape with two oceans and access to countless adventure activities have made Costa Rica a great vacation destination. In 1995, tourism overtook bananas to become Costa Rica’s leading foreign exchange earner. Tourism reached an all-time high for Costa Rica in 2013 with 2.4 million visitors.

4. COSTA RICA IS ONE OF 23 COUNTRIES IN THE WORLD THAT DOESN’T HAVE A STANDING ARMY.

Costa Rica dissolved its national army in 1948, and the abolition of the military was written into the national constitution in 1949. Twenty-one countries, including the United States, signed the Inter-American Treaty of Reciprocal Assistance in 1947, pledging to provide military support to Costa Rica (and any other signee) should they need it. In 1980, the United Nations University for Peace was created and housed in Costa Rica.

5. IT HAS ONE OF THE HIGHEST LIFE EXPECTANCIES IN THE WORLD.

According to the World Bank, Costa Rica’s life expectancy at birth is 80 years. This figure is higher than that of the United States (which is 79). The Nicoya region of Costa Rica is also one of five Blue Zones—“longevity hotspots” populated by the longest-living people in the world—on the globe. All that natural beauty and happiness must be good for you!

6. THERE ARE OVER 200 VOLCANIC FORMATIONS IN COSTA RICA.

Of these, approximately 112 have shown some type of activity—60 are considered dormant, which means they don’t currently show signs of activity, but could possibly become active again. Arenal is the most active volcano in Central America, while Poás is the second widest volcanic crater in the world, and Irazú is Costa Rica’s tallest volcano.

8. COSTA RICA IS HOME TO MORE THAN 5 PERCENT OF THE WORLD’S BIODIVERSITY.

Costa Rica may not be a large country, but it packs a lot of life into its borders. While Costa Rica only occupies .03 percent of the world’s surface, it boasts the globe’s highest biodiversity density. The country is home to more than 500,000 species! And, with nearly 3 percent of the world’s biodiversity contained in its borders, Corcovado National Park has been deemed “the most biologically intense place on the planet.”

9. THERE ARE TONS OF BUTTERFLIES IN COSTA RICA.

10. THERE ARE ALSO OVER 50 SPECIES OF HUMMINGBIRDS.

Of the 338 known species of hummingbirds, about 50 live in Costa Rica. The smallest Costa Rican hummingbird (the male scintillant hummingbird) weighs only two grams. The largest (the violet sabrewing) weighs an average of 11.5 grams.

Costa Ricans colloquially refer to themselves as Ticos (male) and Ticas (female). This stems from their practice of adding the diminutive suffix “tico” to the end of most words. For example, un poco means “a little” in standard Spanish. The typical diminutive is un poquito (a little bit), but Costa Ricans would instead say un poquitico.

12. TICOS AND TICAS IN LOVE USE A SWEET TERM OF ENDEARMENT.

Costa Ricans use the term media naranja to refer to their soul mate or other half. It literally translates to “half an orange.”

13. MOST COSTA RICAN RADIO STATIONS PLAY THE COUNTRY’S NATIONAL ANTHEM AT 7:00 EACH MORNING.

While a GPS will display street names in Costa Rica, locals use landmarks (past and present) to give directions. To get to the National Theater in San Jose, for example, you would take a “left-hand turn 100 (meters) south of the People’s Bank.” While San Jose residents readily used street names and numbers until the early 20th century, the practice fell off following a population boom in the 1950s and ’60s.

In 2012, the city undertook a $1 million project to reintroduce street signs and a more regulated postal system to San Jose.

Costa Ricans will often greet one another and bid farewell by saying “pura vida.” But pura vida, which translates to “pure life,” is more than a turn of phrase to Costa Ricans—it’s a state of mind. Costa Ricans take every opportunity to live life to the fullest.

16. COSTA RICA RANKS NUMBER ONE IN THE HAPPY PLANET INDEX.

With pura vida as their philosophy, it comes as no surprise that Costa Ricans are considered to be some of the happiest people on Earth. The Happy Planet Index uses three criteria—life expectancy, experienced well-being, and Ecological Footprint—to determine the overall happiness levels of 151 countries across the globe. With a score of 64.0, Costa Rica tops this list. (The United States, for comparison, has an HPI of 37.3.)

There is still even more to discover in Costa Rica. To see what overworked Americans are discovering in Costa Rica, visit SavetheAmericans.org.